Predictions are a dangerous game – and have left many a commentator with egg on (red) face – and 2013 is already shaping up as a particularly volatile one. From narrowly averted fiscal cliff plunges to stock market plunges caused by a hoax media release (proof positive of the power of content), the first week of the new year has already brought its fair share of volatility. 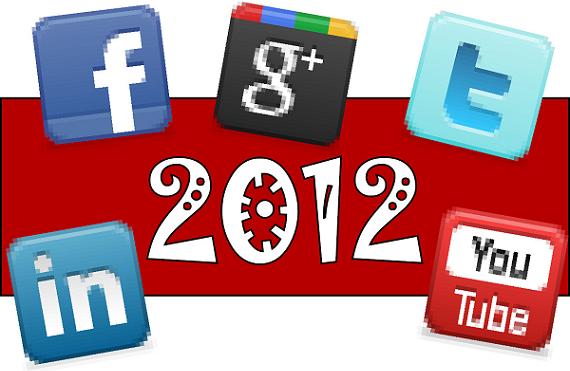 And yet, as always seems to be the case at this time of year, predictions remain very much in vogue. Naturally, our eyes have been caught by the ones that reinforce the message that The Message has been preaching these last couple of years – namely, that content has never been more important for brands.

This article by Matthew Knell in The Huffington Post is a case in point. In it, he argues that brands need to think like newsrooms – a point consistently made by The Message.

But the best way to look into the future is to consider the past. After all, as Confucius put it: ‘Study the past if you would define the future’. Which means 2013 shapes up as a continuation of 2012 in terms of the rise and rise of social media.

As this neat little video shows, last year confirmed the role social media plays in everything from politics to partying. Meaning quality social media content has never been more important.