It’s that time of year again, where we take stock of the year we’ve had and look forward to the one we’re about to dive into. In terms of tech and social media, 2012 has been an eventful year to say the least. 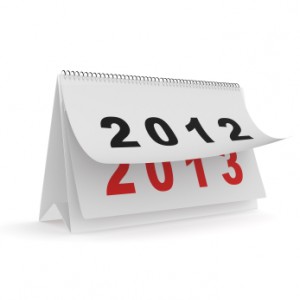 There was Facebook’s IPO, and the consequent shock of everyone, most of all those lucky shareholders at Facebook, when share prices failed to sizzle as predicted. And speaking of Facebook (which, if you hadn’t gathered, we did quite a lot of this year) the social network also made headlines in April by buying hipster darling Instagram, for no less than US$1 Billion. 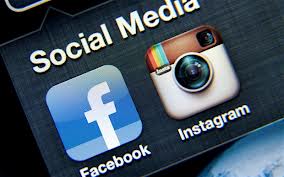 Then there was the US Election (played out on a huge scale via social media), the furor both at home and abroad over a poorly-made, racist YouTube video, the Alan Jones debacle and of course, the text message turned 20. 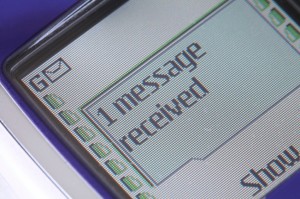 Amid the big, news-making events there were also a series of connections that became clear over the course of the year. Bullying, both of the online and offlinevariety, became a theme this year. While we haven’t yet reached a conclusion, events such as the tragedy of Canadian schoolgirl Amanda Todd committing suicide, as well as the hospitalization of Charlotte Dawson – both the result of online bullying – have shone the spotlight on the severity of the issue.

It’s been a year that has force us to take stock of the way we act towards other people, and the fact that while a screen and keyboard might protect us when we hurl insults, it doesn’t protect the people we hurl them at.

There were also many more positive achievements and stories that we covered here on The Message, from Felix Baumgartner and his incredible space-jump, to the security tape that captured beautiful moments instead of horrible ones, and of course, the London Olympics. 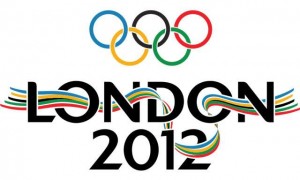 One thing is for sure, if we don’t all implode on December 21st when the Mayan Calendar is meant to end, we’ll be in for a cracker of a year in 2013. Check out our predictions here… 5 Social media predictions for 2013

From everyone at The Message we wish you a Merry Christmas and a Happy New Year. And while we don’t advocate this all too often, how about staying off Facebook, at least for Christmas morning? Now there’s a revolutionary thought…