What’s been happening in the world of online content?

It’s been a busy few weeks in terms of online content, and we thought it was about time we gathered up the best bits and shared them with you in one easy-to-digest, bite-sized blog post. Bon Appétit!

Apart from the leaked photos of Scarlett Johansson that have been causing a stir, the latest viral content is a video of independent trader Alessio Rastani in an interview with the BBC about the potential (or, in his opinion, ‘imminent’) Eurozone recession. Among his controversial statements were comments he made about having dreamt of another recession for three years, and his candid admission that he doesn’t really care about the detrimental effects of a global recession because he stands to get very rich from it. Here’s the video, see for yourself why it’s caused such a stir…

The world’s largest video content curator, YouTube, has announced plans to further ‘pretty up’ selected videos with 3D technology. While the video giant has been playing around with 3D for some time, the fly in the ointment was always the fact that users had to have cameras with 3D capability in order to upload the right footage in the first place. Now, new technology allows users to convert boring old 2D footage (puh!) to 3D simply with the click of a button. It has also announced it will be abolishing the 15 minute time limit on videos for users with a ‘clean slate’ (users who have not attempted to breach YouTube’s conditions of use prior to the changes). 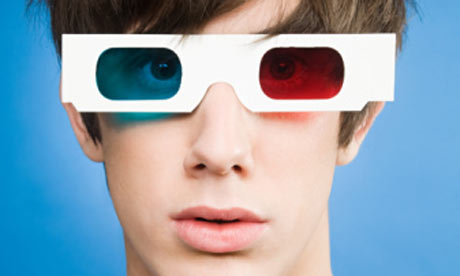 Andrew Bolt, extreme right-wing columnist for The Herald Sun, has had his own content bite him in the proverbial, as the Federal Court of Australia handed down a ruling in which he was found guilty of offences under section 18 (c) of the Racial Discrimination Act. While many Australians consider Bolt to be a stain on the underpants of the nation, the decision has been met with mixed responses as free speech advocates on both sides of politics question the ramifications for opinion-piece journalism. 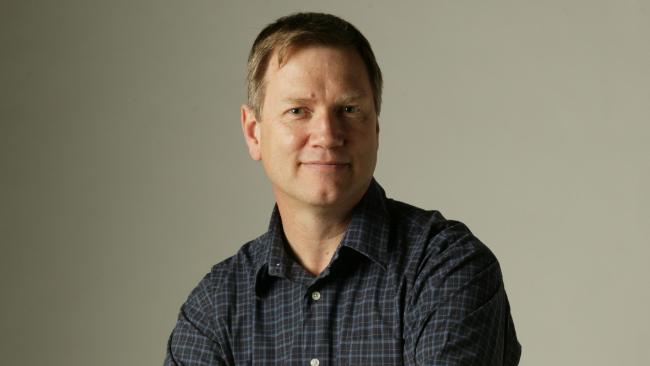 The iPhone 5 is on its way, and this time we know about it because the company made an official announcement, not because some drunk staffer left blueprints in a taxi. Twice. The news that the next-generation iPhone is set to be launched was met with squeals of glee from technophiles all over the world, and we’re predicting more of the same crazy behaviour Apple product launches always seem to inspire. Watch this space.