On the shoulders of giants

Online content has a lot to live up to 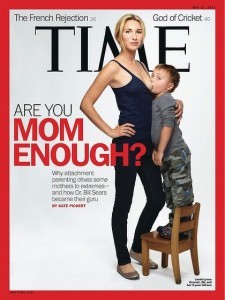 Rupert Murdoch has said newspapers will be dead in 10 years; James Packer is reportedly set to divest himself of his magazine empire. Traditional publishing is, by most reckonings, on its last legs.

The current Time magazine cover (left) showing a woman breastfeeding her three-year-old encapsulates everything that was – and, for now, still is – great about old-school, hard-copy, printed newspapers and magazines. Moreover, it shows how content can (and should) provoke, engage, enrage, challenge and become an integral part of the debate.

Above all, though, it shows that when online content inevitably replaces its print forebear, it has a duty to maintain that journalistic tradition.

More than any other medium, print has encapsulated the zeitgeist and shaped every facet of society. Think of Woodward and Bernstein at The Washington Post breaking the scandal that brought down a president. Think of Hunter S Thompson at Rolling Stone or the Playboy interview with John Lennon.

Or think of these images, each of them capturing something extraordinary – from the endless possibilities of the moon landing to the horror of the Vietnam War, from the refusal of the human spirit to bend to oppression in Tiananmen Square to the desperation of 9/11. 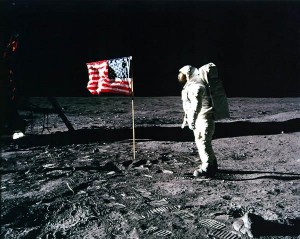 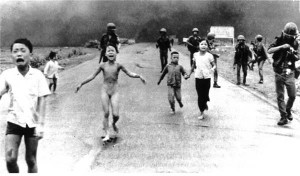 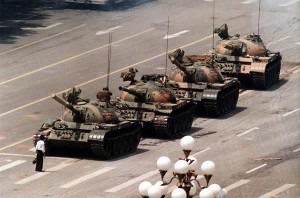 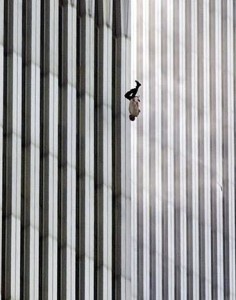 All of those pictures were published in newspapers and/or magazines. They have quite possibly been seen by less people than Angelina Jolie’s leg, but their emotional impact (and their longevity) has been far greater.

Would they have had that same impact – and generated that same engagement – if they were only published as a live-tweet? Or would they be shared, go viral and then quickly be forgotten? Is content in the digital and social media age in danger of becoming too instant to be iconic?

What goes online may well stay online, but the challenge for content creators is making it as memorable as the content that has gone before.

@TickYes
From Panda to Penguin