On your marks… get set… whatever

Forget London, the Hipster Olympics is where the action is really at…

While a fair percentage of the world’s media – traditional and social – is focused on London at the minute as the countdown to the Olympics nears zero, we thought we’d take a different look at competitive sport.

In Berlin (oh, those crazy Germans), hordes of self-aware, self-consciously cool young ’uns are gathering for the Hipster Olympics.

Here’s the action from Berlin, plus, as a special treat, footage from the last Hipster Olympics in New York (from a time when MySpace was big and cameras weren’t actually phones). The Message hereby nominates Sydney to be the host city for the 2016 Hipster Olympics. Who’s with us? 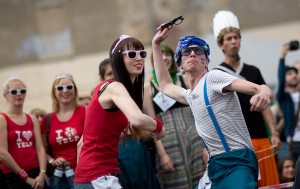 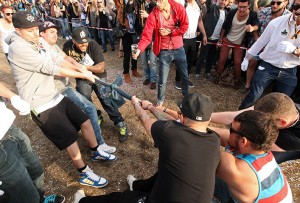 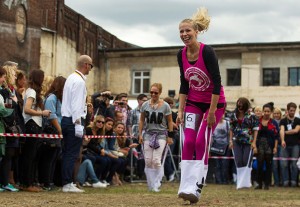 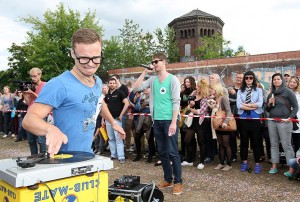 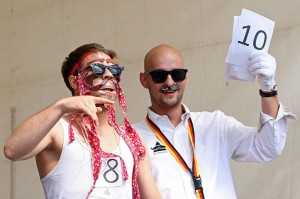 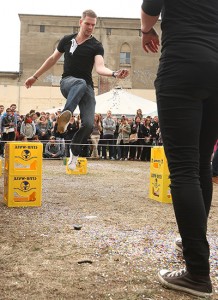 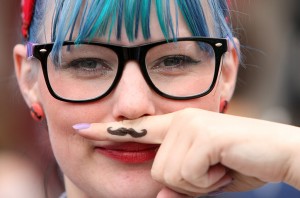 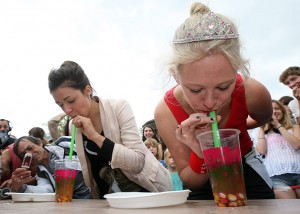