It was 50 years ago today… that the Rolling Stones played their first gig. Thanks to online content, we can (almost) relive the moment

Mick, Keef and Charlie (plus, variously, Bill, Ronnie, Brian and Ian) probably won’t appreciate The Beatles’ reference in our introduction, but in the social media age of instant, um, satisfaction, where there seems to be impermanence in content, marking 50 years at the top of the music tree is a milestone worth celebrating. 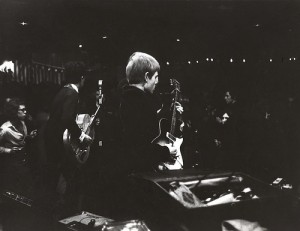 So while The Beatles are long gone, the king (aka Elvis) is dead, Tupac has become a memory (and a hologram) and 50 months let alone 50 years is now considered a successful, long-term career for YouTube discoveries like Justin Bieber, the Stones just keep on rolling along. 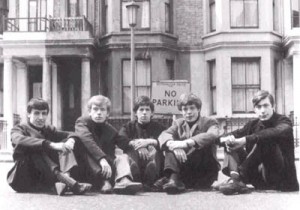 It’s a remarkable achievement in a constantly changing media environment. And while time may no longer be on their side, you’ve got to have a great deal of sympathy – and respect – for these old devils. After all, from a content marketing perspective, what brand wouldn’t want to have that kind of longevity and continuing relevance?

That first, celebrated gig was at London’s famed Marquee Club. Unfortunately, because mobile phones hadn’t been invented, no footage exists of it. But here they are as they were in their first ever TV appearance from back in the day…

@TickYes
A must-see for marketers