It’s the guilty secret of many a content consumer. Sneer as we might at the sorts of shenanigans D-list ‘celebrities’ get up to, there’s something curiously compelling about the headlines we see in tabloid and ‘quality’ news outlets alike that have us clicking on the link.

At least, that’s the justification we’re giving for unearthing this titillating and tasty content morsel…

The New York Times has reported on a scientific formula that claims to accurately predict how long celebrity marriages will last. The formula apparently takes into account the ‘relative fame of the husband and wife, their ages, the length of their courtship, their marital history, and the sex-symbol factor (determined by looking at the woman’s first five Google hits and counting how many show her in skimpy attire, or no attire).’

So far, the formula has accurately predicted the break-ups of Demi Moore and Ashton Kutcher, Pamela Anderson and Kid Rock, and Britney Spears and Kevin Federline. Although, let’s be honest, at least two of the three could probably have been picked by a Bedouin nomad who hasn’t even heard of the Internet.

It makes for sobering reading for some famous couples.

TomKat have only a 10 per cent chance of still being married in 10 years. 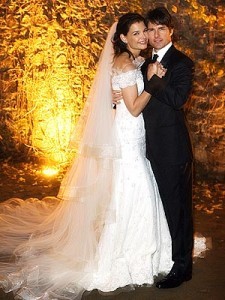 Closer to home, Keith Urban and ‘Our Nic’ fare little better, with a mere 16 per cent chance of being together a decade from now. 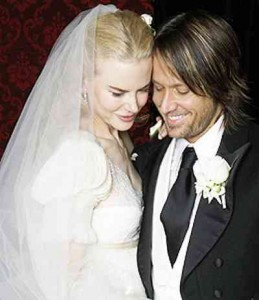 But for those of you who like happy endings (of the romantic kind), Prince William and Kate Middleton have a 71 per cent of celebrating their 10th anniversary. 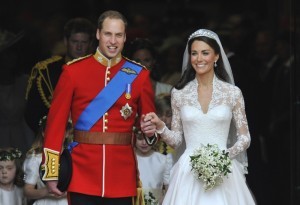 Now that’s what we call a match made in content heaven.