Smartphone use on the rise

Content providers and marketers take note: the future of digital content lies in the palm of everyone’s hand 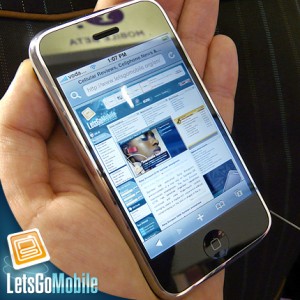 A new report by the Australian Communications and Media Authority has revealed that Aussies are increasingly dependent on their smartphones, with usage up an astounding 63% since last year.

The findings show that by June 2011, over four million people over the age of 14 accessed the Internet through their mobile phone, with over a third of all Australian mobile users owning an iPhone or Android model, and 58% owning a 3G phone.

The report found that social media like Facebook and Twitter were the leading reasons for people to go online through their mobile phones, with bill-paying a close second – over 750,000 Australians used their mobile devices to pay bills in June.

With 72% of smartphone users downloading apps between September 2010 and April 2011, the world of mobile content development is only just getting started.

Total world domination? There’s an app for that…