Talk nerdy to me

Science, computers and enjoying literary in-jokes are cool all of a sudden… and we have social media content to thank for that 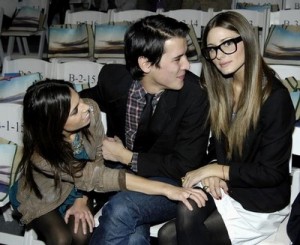 Has anyone noticed that science is cool now? Not ‘cool’ in the way you’d say it to a teenager to try to pique their enthusiasm about something, but ACTUALLY VERY SOCIALLY COOL. As is knowing about computers.

It used to be sexy when someone knew how to speak Spanish. Well, now speaking HTML is something you’d talk about on a date, not downplay.

There’s also a love of all things slightly geeky – from drinking tea to wearing specs to reading the classics and watching environmental documentaries. These are all interests that may have started off in a self-conscious, intentionally ironic way, but whose innate charms have wriggled their way into social consciousness to become legitimate passions and pastimes.

Eating sustainably, exercising, buying locally, recycling… Responsibility is sexy in a way it hasn’t been since (we’re guessing) the Victorian era.

We shouldn’t be surprised, though. First Apple (a brand centred on a man who unashamedly wore sneakers and mum-jeans) suddenly became part of the zeitgeist, bridging function and fashion. Next came the slow but unstoppable rise of geek-chic, driven by a gaggle of pre-teen-looking CEOs (hello, Mark Zuckerberg) who looked like they could make up a (bad) university soccer team, but instead made the Forbes rich list.

When the dynamic shifted online, so did the trend. Which meant that the digital natives – the ones most adept at surfing the Net to find and share things of interest – took control of much of the content we consume.

The page ‘I F**king Love Science’ has over a million likes, but even more impressive is its reach. At time of writing, over 1.6 million people are ‘talking about it’ – in other words, sharing its content, referencing the page or otherwise interacting with the site. That’s a lot of people getting interested in science.

And this is why it’s so popular: 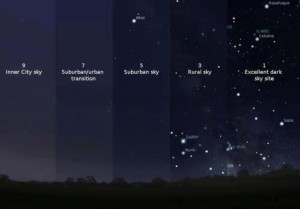 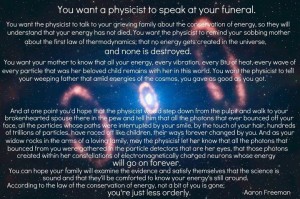 Another page (following the same slightly crude title format – but hey, they’re mavericks! They’re cool! They can swear if they want!) is ‘I F**king Love Puns’ – a glorious collection of dad-jokes, nerdy puns and cheeky references that sit like little hidden gems for people clever enough to get them. 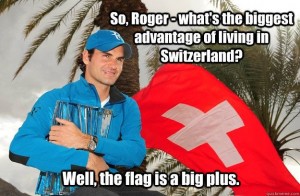 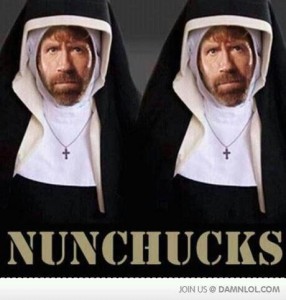 It seems that the accessibility of information really does change the way people interact with it. If you post on GM foods, or write about the science behind the Mars Rover, or share a titillating literary meme to make clever people giggle, people really will be interested. And if we all have to start wearing mum jeans and sneakers as a result, well that’s a pretty decent price to pay for becoming more enlightened as a society.