Can the law keep up with the evolution of search, social media and online content? 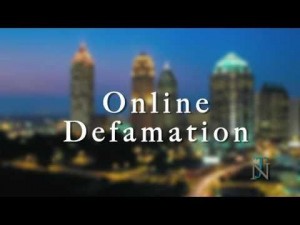 Trolls have been all over the Australian news recently, with high-profile rugby league player Robbie Farah and television personality Charlotte Dawson feeling the spite of the anonymous hate-mongers.

As a result, the politicians are getting in on the act, with NSW Premier Barry O’Farrell publicly offering his support to Farah’s demand for tougher sentences for trolling, and Prime Minister Julia Gillard subsequently agreeing to meet the Wests Tigers ace to discuss the matter.

It remains to be seen whether Australia will go down the UK path of introducing new laws that force websites to reveal the IP address of anyone posted offensive material so they can be prosecuted. But even if that does happen, will those laws be effective in legislating a medium that is so fluid and constantly changing?

There are even profound implications for brands that employ social media and content marketing strategies. As The Message reported last month, a new ruling makes Australian companies responsible for the comments posted by others on their corporate social media sites. But such a ruling can only take into account the platforms that are available now, not the ones that will, inevitably, have developed in a few years (and probably superseded today’s offerings).

Are libel laws outdated in the online content age?

And now search engines are being held responsible for the potentially libellous nature of people’s search terms. In Germany, the wife of a former German president has included Google in a legal action to stop rumours about her private life.

As the BBC reports: ‘When the name Bettina Wulff is typed into Google’s search engine, suggested search terms include the words “prostitute” and “red light district”.’ 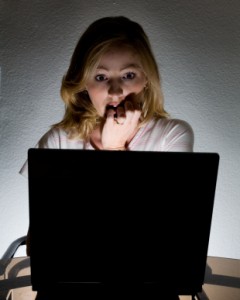 The search giant is being issued the same cease-and-desist order that has successfully stopped traditional German media outlets publishing allegations (supposedly spread to damage Mrs Wullf’s husband Christian’s political career) that she was once employed as an escort.

Google argues that the auto-generated text simply reflects what others are already searching for online and so cannot be construed as libel on its behalf. And while it may seem ridiculous that a search engine with hundreds of millions of random users is as potentially culpable as a magazine that makes a conscious decision to publish certain allegations, the law does not agree.

Indeed, in March 2012 Google was ordered to disable the autocomplete function relating to search results for an unnamed Japanese man, who said his name was being associated with crimes he had not committed.

The growth of social media and the spread of online content has been enormously empowering for individuals. But should companies then be held liable for the choices those individuals make?