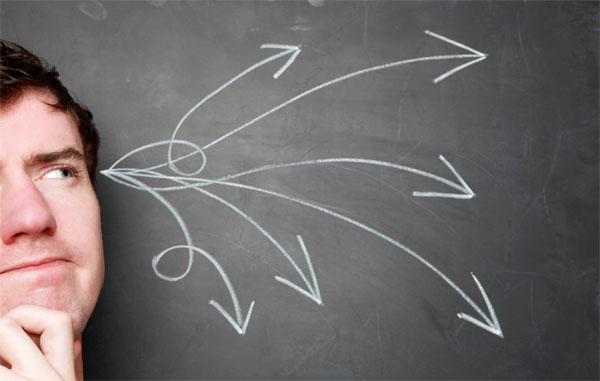 You may not be the content developer in your business, but chances are that creativity is as much of an issue for you as for writers and designers. 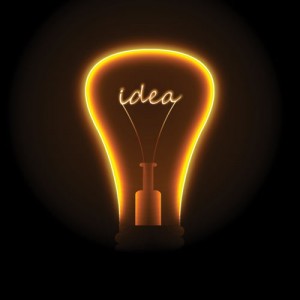 It is easy enough to demand three blog posts a week, countless tweets and new, fresh ideas on how to improve business – but let’s face it; creativity is not a constant – it’s a muscle that can be trained to flex at will. But like the muscles in your arms and legs, creativity needs to rest as well.

Coming up with great ideas sounds easy enough – haven’t we all at some time in our lives come in contact with a great tune, smart design or brilliant ad and thought “why didn’t I think of that?” Coming up with the idea is often considered the easy part, but it’s quite the contrary.

In this day and age, with the Internet and countless digital solutions, we have instant access to most if not all of the worlds’ past creations. Bell invented the phone, but Elisha Gray almost beat him to it. It’s hard to come up with something that is truly “new” as we’re no longer inspired by our direct environment, but by other artists and creators. We borrow and steal a lot, and if you watch this highly recommended TED video, you’ll see that a lot of what is new are just remixes of what has become old (but quite often timeless).

So how can we get ideas? How do we evolve from simply copying others? The fact is that we can get away with quite a lot of “copying” – you may have noticed that a lot of new movies are updated versions of the classics, or modern takes on old series. That new book is mainly based on an old book and the lyrics to that new radio hit is at least ten years old. The trick is to add new value to what is already known. Those complete newborns, the ideas that turn people into billionaires, are few and far between. They are the holy grail of pretty much anything, but more often than not a result of freak chance. If you could plan for these things then you’d already be rich.

Anyway, here is some quick advice to get you started:

Don’t focus too much on originality. It has all been done before, and as we’ve already mentioned, great ideas are usually variations of old ones. Don’t go for completely new; remember that you have to first be inside the box in order to think outside of it.

Don’t stress it. Staring at a screen, trying to come up with a killer idea isn’t always best practice. Go for a walk or get some exercise. Studies show that you will be at your creative peak when you’re the least alert. If you’re a morning person you should try to come up with ideas in the evening for instance. Sometimes sleeping on it might be the best solution.

Mix it up. It’s all about psychological distance. Thinking of something in another way, maybe from the perspective of another person, will allow for great creative ideas. Thinking of something very concrete in an abstract way is another thing you can try – coffee isn’t just a hot beverage that keeps you awake throughout the day, it’s also an important part of the world economy and a great part of our culture. 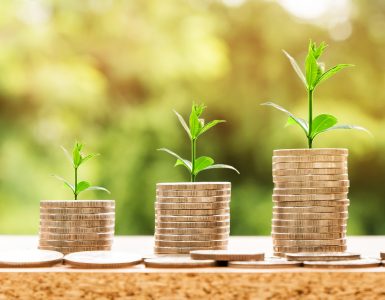 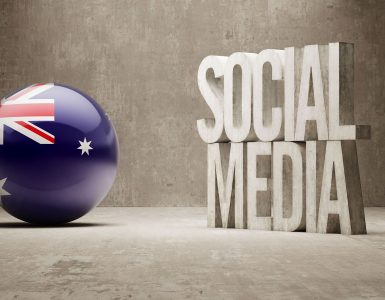 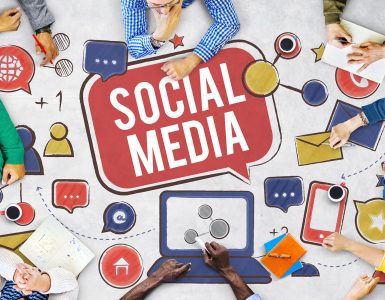