After we pass from this world and into the next it’s probably safe to assume our material possessions will either be stored, thrown away or fought over by bickering relatives. But have you even given thought to what happens to the data you have put up in social media after you die?

Spare a thought for what happens to the data like the blogs and photos you placed in the Internet. Will they be saved?  Will they be deleted?  Or will they be fought over by your kin and the owner of the social media where you posted your data? 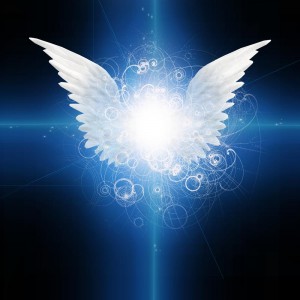 If you are a Google+ user, then maybe your family will be spared a lengthy legal battle over your digital remains. Google has recently unveiled what it calls its Inactive Account Manager, a feature that lets people decide ahead what happens to their email, blogs and photos after they die.

Google product manager Andreas Tuerk said Google users can opt to have this feature activated after they have not logged in for either three months, six months, nine months or after a year.  They can choose to either have the data automatically deleted, or sent to someone they have previously nominated.

Only the owner of the account can set up the Inactive Account Manager.  The information that could be passed on to the designated person includes the files in the Google Drive, Gmail account, Google+ profiles, blog posts and comments, Google contacts, Picasa photo albums and Google voice phone data.

If an account owner dies without setting up the account manager and his family wants his data, they may have to get a court order to access his account as required by data protection laws. 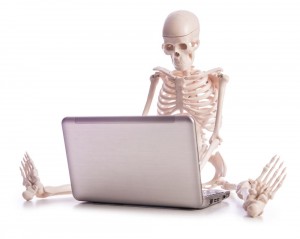 It turns out Google isn’t the only one looking out for the data of their dearly departed. Since 2009 Facebook has been offering what is calls memorializing services.  What this does is it keeps the account of the dead person open but only accessible to family and confirmed friends.  It is also no longer used for content marketing and the account will no longer be shown in the Suggestions list of other active accounts, although there will still be a limited form of online communication as family and friends can still write on his or her wall.

To request for a person’s account to be memorialized, a friend of family member of the deceased must submit a form to Facebook proving relationship and other information along with proof of death.  An account can also be completely removed if the family so wishes.

But Facebook also said if the family of the deceased wants full access to his or her accounts a court order is also required.

Cases such as these are no longer uncommon as more and more families encounter problems on what to do with the data of their deceased still available, or in some cases unavailable, in various online platforms.

It may not be such a bad idea to start thinking ahead about your digital afterlife. Now we know how to prepare our data for digital death…if only our souls were just as easy to prepare for the afterlife.