The social media’s business site, originally launched in 2011, is meant to help business owners build a successful online presence by learning how they can integrate Twitter into their operations and marketing efforts. 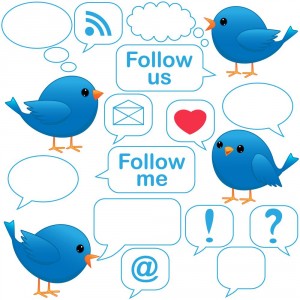 For those who are still having second thoughts on working with Twitter, the site also has a wide variety of business success stories made possible by Twitter, arranged by the type of industry and the size of the business.

Much of the content of the new site is similar to the original Twitter for Business webpage launched by the online platform in December 2011, although the new site is now more organized and easier to browse through.

Unless you have been living under a rock, you should have at least probably heard of Twitter. This micro-blogging site and online social network lets users send real-time messages of up to 140 characters which are now known as Tweets. Like many social networks out there it was originally intended for communication between friends and acquaintances, but businesses were quick to realize its potential as a business tool.

Because you can see what others are tweeting, this becomes a good way to monitor or keep track of when your business is mentioned. You can also read the conversations where your business was mentioned to know what is being said about your business. This provides an excellent (and legal) way to gather data that can be useful for formulating strategies for customer acquisition and customer retention.

And with 200 million people all over the world exchanging around 400 million Tweets per day, gathering the information you want should not be that hard. 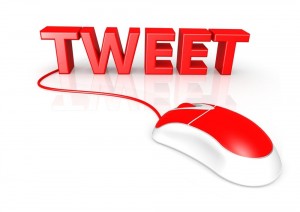 But this is just one aspect, you can also advertise with Twitter.  The social media site touts to be able to send your ads to the people you think will be more interested in it. A targeted  concentration of content marketing to the right people based on your chosen demographics, rather than a spread ad campaign to a wide group of individuals, so to speak.

Despite having over 200 million people a day use their service, Twitter is still behind the undisputed social networking leader, Facebook, when it comes to business adoption. A study suggested that business owners were more likely to choose Facebook over Twitter, a fact that Twitter wants so badly to reverse.

This site re-launch is the latest in a series of recent innovations by Twitter to make it more attractive to small business owners. Just last January Twitter added its new Vine App, an application that lets you capture short movies (6 seconds or less) and share them with others. It has also launched an analytics tool for Vine so you can tell who is watching your videos and a new application programming interface so advertisers can easily manage their ad campaigns with Twitter.

A new tool that generates business leads is also reported to be in the works.