How does the content you collect reflect on you?

In the past week, two major online content scandals have hit the headlines. This is nothing new – every day there’s something, somewhere, getting someone into trouble – but it got us thinking about how massive ramifications can now come about from the content we carry around with us.

The first story is a familiar one – celebrity has nude photos leaked online. Cue tut-tutting that she ‘asked for it’, that it was a publicity stunt and that she shouldn’t have taken the photos if she didn’t want them leaked… 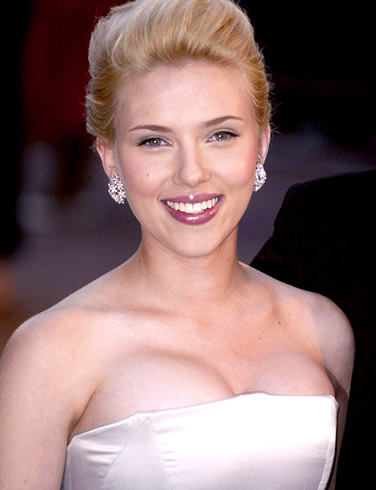 The celebrity in question is Scarlett Johansson, and the photos are, as leaked pics go, pretty tame. There’s one of her (perfectly formed) rear end in the mirror, and another of one naked breast – not even both of them!

But no matter how racy (or not) the photos were, the issue at hand is that they were fished without her knowledge or consent from her mobile phone. The matter is now being investigated by the FBI, while thousands of eager fans scramble for the chance to see a little more of Scar-Jo online.

The second story is about a university student who illegally downloaded 30 songs online. Joel Tenenbaum, who is studying for a doctorate in physics, has been fined US$675,000 (US$22,000 per song) after a case made against him by the Recording Institute of America Association, which represents labels such as Warner Brothers Records and Sony BMG Music Entertainment. 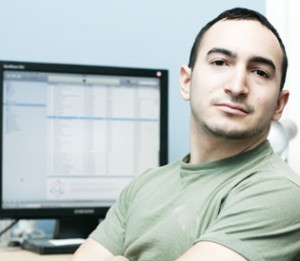 Mr Tenenbaum is appealing the verdict, which is clearly a scapegoat case aimed at discouraging others from this kind of peer-to-peer sharing. According to an article in SMH, his argument is that while it was illegal to download and share the music, the record labels are not eligible for financial compensation unless they can prove that his actions caused them a relative amount of harm, which he maintains they did not.

Both issues revolve around content getting people into hot water. But what is the answer? Should our considerations of taking nude photos of oneself be tempered by the inherent risks that a third party will leak them? Should record companies also acknowledge that their content is going to be shared online? Is this different to borrowing someone’s CD and burning it, or even further back, recording songs off the radio on your tape deck?