If you want to be heard across the online and social media space, quality, consistent content is the only way to go to achieve marketing objectives

John Farnham has been called many things in the course of his long career, but ‘content visionary’ probably isn’t one of them. Yet we’re about to argue that his 1987 ARIA Award-winning single ‘You’re the Voice’ contains the blueprint for effective online engagement through content.

The song was released long before most people had even heard of the Internet, in an age when ‘social media’ meant journalists getting together for long and very liquid lunches.

Yet consider the chorus lyrics: ‘You’re the voice, try and understand it. Make a noise and make it clear…’ That is exactly what companies need to be doing in order to reach consumers, engage with them and turn them into loyal customers. The way to achieve that is through quality content. 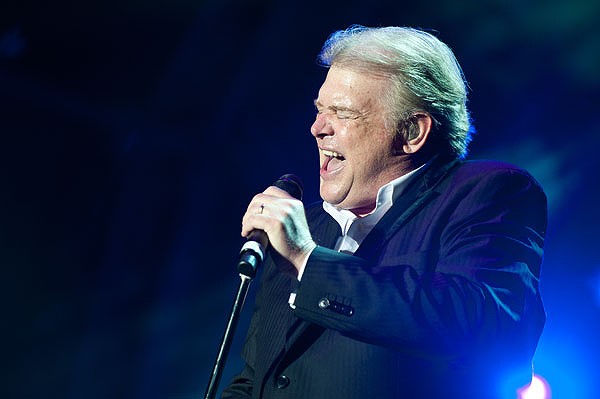 Simply having content for content’s sake serves no purpose. In an online and social media setting, it is the virtual equivalent of a nervous dinner guest – the one who rambles to fill silences, repeats the same story over and over and is too busy appearing interesting and relevant to be of much value to anyone.

No-one invites that dinner guest back.

Rather, content should act as the conduit through which ideas, offerings and engagement can be reached. The question, then, is how to provide consistently good, fresh and relevant content that doesn’t exist purely to fill a void.

The answer? Finding your voice.

Many brands and businesses have at some stage been guilty of losing their voice – or of not establishing it in the first place. This is often the result of poor communication between key players in the project. It begins as a simple ‘Chinese whispers’-style communication breakdown; two similar yet crucially different voices driving two different approaches to content, each of which spirals exponentially away from its intended purpose.

It’s a self-defeating approach that results in mixed, confusing messages that repel rather than entice an audience increasingly used to instant gratification. Staying ‘on message’ requires a single clear, consistent, identifiable voice, not two, three or more conflicting ones.

With a voice established, every piece of content across every medium needs to speak with it. Producing a style guide creates a template that can be applied across the board, giving writers, editors, strategists, designers, video producers, brand managers, marketers and anyone else involved in content production easy-to-follow, easy-to-apply guidelines.

That’s not to say there’s not room for manoeuvre. Think of your company as a traditional publisher, creating varied content but with a consistent voice – just as publications have done for centuries. In their prime, and over time, newspapers and magazines built up millions of loyal readers by doing precisely that.

By adapting that model for online, mobile and social-media content, real communication and engagement can happen.

@TickYes
What Pour Grammer Does to You’re Websight